When describing someone’s skin tone, you might want to be tactful but not offending. How can you describe someone’s skin tone? In this article, you will learn both common and uncommon words used to describe people’s skin color. People’s skin color is determined by a range of factors. Melanin is the most common of these compounds, a dark brown or black pigment made by melanocytes.

In terms of skin tone names or skin tone colors, ivory comes first. There is usually a slight difference between ivory and porcelain skin tones. Golden, peach, pinkish, and even blue undertones can are characteristic of this skin tone. Nicole Kidman and Isla are two well-known actresses with ivory skin. Some people may think Isla has a warm autumn skin tone. Fall skin tones, such as ivory, have a warm undertone (the color of the skin beneath the surface). The complexion of a person with this skin tone may be golden, blue, or pink.

In terms of skin tone names, alabaster is third on the list. It is thought that someone with alabaster skin has blemish-free skin which is bright white and even-toned. When used to describe skin tone, alabaster implies “very attractive” given its whiteness and silkiness. However, some associate it with anemia or illness. It was considered a status symbol for the wealthy during the Victorian era to have a pale complexion (with rosy cheeks). Some celebrities have alabaster skin, such as the Fanning sisters, Michelle Williams, and Kristen Stewart.

The term “honey skin” describes a complexion that is supple, well-hydrated, and not oily. There are a variety of colors to choose from, from pale yellow-orange to deep brown. A Spanish actress and model, Penelope Cruz has gorgeous honey-toned skin that is complemented beautifully by her warm, dark brown eyes and hair. Also, Read: Healthy Diet for Glowing Skin

Among the skin tones, caramel is the fifth. There are beautiful golden undertones to caramel skin. A caramel’s skin tone is light brown to dark brown. However, the color is more likely to lie between the light and dark shades of brown, or what is known as medium brown. Consider Meagan Good.

Complexion of peaches and cream

A peach-and-cream complexion is described by Merriam-Webster as having smooth, pale skin with pink cheeks. As if it were alabaster skin, it is flawless and has a beautiful, light complexion. Snow White is an excellent example of someone with a peaches-and-cream complexion. Kate Bosworth and Julia Roberts are examples of how it actually works in reality.

The name Umber appears on the list of skin tone names. This is a name for a skin tone you may not be familiar with. In that it is natural brown with touches of red, this skin tone is similar to mahogany and chestnut. Another possible meaning is a darker brown, much darker than ocher or sienna.

The term pale is used to describe someone with a beautiful medium brown complexion. Celebrities with praline skin tones include Shay Mitchell, Vanessa Hudgens, Jessica Alba, and Camilla Cabello.

Some individuals mistake porcelain skin tone for alabaster or ivory skin tone. They all allude to a healthy pale complexion that is smooth, even, and faultless. What distinguishes them? Their undertones distinguish them from one another. Porcelain skin tends to have a yellow undertone, whilst ivory complexion tends to have a pinkish undertone. In contrast, alabaster skin has a cool or neutral undertone. One thing is certain: these skin tones are now popular. Scarlett Johansson, Kirsten Dunst, and Emma Watson are just a few of the celebrities who have embraced their pale skin tone.

Regardless of color or cultural background, the human skin is undeniably more similar than diverse. Melanin, a pigment generated by melanocytes, determines its various colors.

All About the Types of Motivation in Psychology

All About Houseboat Tourism in Kerala 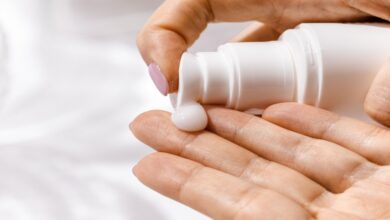 How to Choose a Sunscreen: Buyer’s Guide 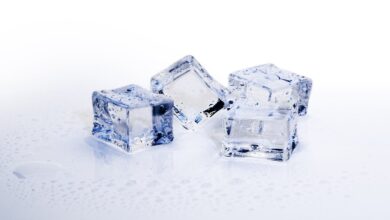 Ice for Skincare: All About 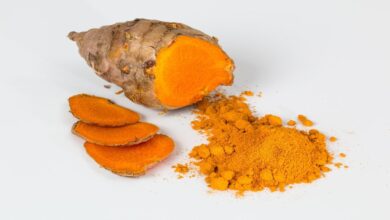 Turmeric Skin Benefits: Types and Ways to Use It