You may have pondered your dreams for some time. For example, have you ever wondered what your dreams signify or why you had a terrible dream? Or have you ever wondered why you forget most of the specifics of your dreams while you’re sharing them with someone else? Dreams are a fascinating subject in psychology. There has been extensive research on dreams, and some psychologists believe that understanding the nature of dreams can lead to a deeper understanding of self. On the other hand, we might find dreams mystifying due to the sensations we experience there. But, before we look at some fascinating facts about dreams, let’s define what dreams are and what they imply.

Why Do We Dream?

Dreams are a series of experiences, emotions, ideas, and pictures that occur automatically in the mind of a person during various phases of sleep. Dreams happen during the rapid eye movement (REM) period of sleep when brain activity is at its peak and most closely mimics that of being awake. This is when snoring is most common. Contrary to popular belief, dreams only occur at the end of the REM period. There are a number of instances where you don’t snore at rest, which indicates that you don’t snore. It might be possible to snore less with some mattresses on the market.  REM sleep is distinguished by the continual movement of the eyes throughout sleep; nevertheless, dreams can occur during other phases of sleep, but they are less remembered and vivid. Dreams involving certain items or themes are supposed to provide information about our personalities and what is on our minds. In the early 1900s, Sigmund Freud wrote about dreams and how they are interpreted. Our dreams, according to Freud, are manifestations of our deepest fears and desires, often triggered by repressed childhood memories or obsessions. Additionally, he believed almost every dream subject signified the release of sexual tension, regardless of substance.

One study suggests that a sleep disorder in which patients act out their dreams violently, such as thrashing, kicking, and screaming, might be an early warning sign of brain diseases such as Parkinson’s disease and dementia. Mayo Clinic researchers analyzed medical records from 2002 to 2006 to find examples of REM sleep behavior problems. At least 15 years before they presented symptoms of neurodegenerative diseases, 27 individuals had REM sleep behavior disorder. They discovered that 13 individuals had Alzheimer’s and cognitive impairment, six patients had Parkinson’s disease, one person had Parkinson’s-dementia, and one patient had multiple system atrophy.

A nightmare might sometimes be little more than a terrible dream, with isolated and unpleasant visuals and minimal emotional reaction from the dreamer. Alternatively, nightmares can produce feelings of fear, terror, and worry, arousing the individual and creating distressing emotional responses such as sleeplessness, other sleep-related issues, or even daily misery. In addition to insomnia, fever, illness, and poor nutrition can trigger nightmares. The average person dreams for more than two hours a night, and nightmares typically occur during REM sleep or rapid eye movement sleep. When a dreamer wakes up, they usually remember the images and content of their nightmare. Researchers refer to negative dreams as “threat rehearsals,” in which we rehearse possible threats in real life; others say individuals are processing distressing experiences from the day in their dreams. Stress is a major cause of nightmares. A person may suffer from Nightmare Disorder if their dreams become so frequent that they become disruptive. Nightmares are more common in females than in boys, with occurrences beginning before the age of ten. Children and adolescents suffer more frequently than adults. Also, Read: 10 signs you should consult a therapist

Most of us have experienced the terrible sensation of falling shortly before waking up sweaty and in pain. We’re sometimes even conscious that we’re dreaming while sleeping. While a lack of understanding, popular misconceptions, or even films like Inception may impact our impression of what a dream is, we’ll debunk these myths and explain what asleep is and what it implies based on facts. A dream, according to most experts, is a collection of unconsciously formed visuals that can contain noises, sights, and other experiences. A reoccurring motif is falling, which is generated by a phenomenon known as Hypnic Jerks (sudden jolts just before falling asleep provide the feeling of falling). Dreaming, according to some experts, is linked to impulses delivered to the brain during sleep. A few of these signals are essential for memory and cognition, whereas others appear to be random. Your brain may attempt to make sense of these signals by weaving them together into a coherent tale, culminating in a dream. Dreams, according to another notion, help to clear our minds of clutter. Our brain immediately discards portions of memories that it deems unnecessary during dreaming.

Medical Tourism in India is Why so Popular? 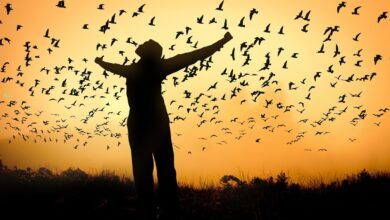 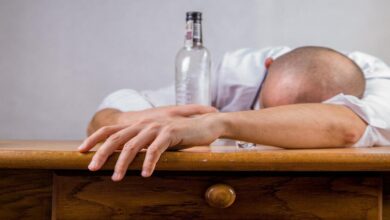 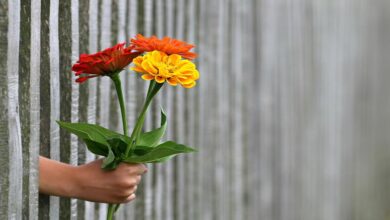