The exam is rapidly approaching. In the final weeks of revision, all students are trying to cram as much information as they can. In this state, parents often feel uncertain, worried, and sorrowful (which is exactly how they feel). Is there anything parents can do to help their children cope with exam season?

Set High Expectations and Get Support

A large study found that parents who valued education and had high academic expectations had a positive impact on their children’s academic achievement. Research results also indicated the importance of regular communication and establishing clear study/leisure time guidelines. If a high expectation is not met, it’s like driving a car without a steering wheel while it has powerful accelerators. The result will certainly be failure. Recent studies indicate that you need both to develop resilience, with children whose parents provide support achieving better grades and being more socially adjusted. Also, Read: Must Read Parenting Books in 2022

It is critical to understand that not all revision processes are created equal. Rereading and highlighting have been shown to be ineffective revising strategies. That’s because they don’t require much thought and can be completed on autopilot. ‘Spacing’ and ‘the testing effect’ are two strategies that are considerably more likely to result in long-term memory retention. Spacing is when you do little and often rather than a lot all at once (i.e. one hour a day for eight days is far more effective than eight hours on one day). The testing effect occurs when students are required to recall an answer, whether it is in a quiz, multiple-choice summary test, or past paper. It may be tough to convince people to work additional hours, but by encouraging them to apply these tactics, we can at least help them work smarter.

Exam season is an emotional rollercoaster with many highs and lows. How skillfully you handle their lows may influence how many highs they have. According to a recent study, youngsters are quite good at determining how their parents perceive failure. Those who view mistakes as learning opportunities rather than personal judgments are more likely to acquire a growth mindset. Take a deep breath the next time they have a setback and assist them in determining what caused it and what they would do differently the next time. Also, Read: Parenting Styles and Effective Parenting Tips

Distractions Should be Limited

Multitasking is somewhat of a myth. Every minute spent focusing on “the wrong things” equals sixty seconds not spent focused on “the right things.” This is sometimes exacerbated for many by their mobile phones, with the typical individual checking theirs 85 times per day. Excessive use can have a variety of negative implications, including, but not limited to, decreased concentration, memory, and an increase in tension, anxiety, and FOMO (fear of missing out). It is critical to have an open and honest conversation with your child. In an ideal world, they would manage their phones on their own. However, the teenage brain thinks differently from the adult brain, making self-control much more difficult. There are several options, ranging from using airplane mode to entirely turning it off. Even better, have them practice with their phones in a different room.

They Think Right if they Sleep Right

Getting adequate sleep, getting some fresh air, and eating regularly are all common sense. But it’s remarkable how rare common wisdom is. The National Sleep Foundation recommends that GCSE and A-Level students sleep for approximately 9 hours every night. According to research, there is a high correlation between having a good night’s sleep and exam scores (about half a grade different per subject). Many students are tempted to skip a night’s sleep in order to complete extra revision. Other common sleep errors include going to bed at odd times, waiting until you are sleepy before going to bed, and drinking caffeinated beverages late at night.

Make Sure they Eat Breakfast when they Rise and Dine

In addition to having a decent night’s sleep, students should have breakfast every day. This has been shown to boost concentration and memory throughout the morning. This is critical for the day’s first revision session. Breakfasts with a low GI are great since energy is released more slowly, providing a solid foundation for the remainder of the day.

Get them to Spend Some Time Outside on a Daily Basis

Three-quarters of children in the United Kingdom spend less time outside than inmates in prison. It is tempting for them to isolate themselves in order to get the most out of their revision, but I strongly advise students to get some fresh air at least once a day. An investigation on study breaks compared doing so in a natural setting to doing so in an urban setting. The researchers discovered that students who took a break in natural surroundings felt more refreshed and performed 20% better when they returned to their work.

The Top 10 Best Island to Visit 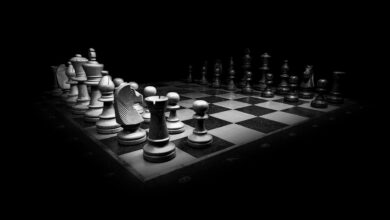 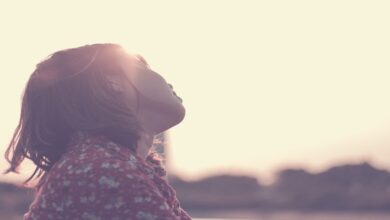 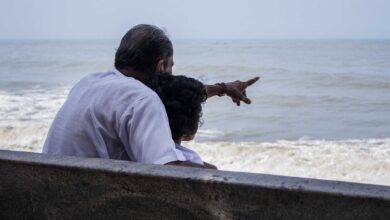 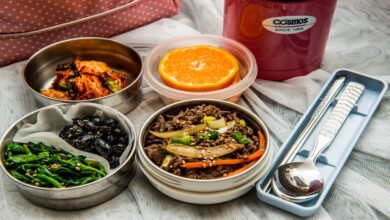